"ADHD subtypes are a controversial aspect of ADHD literature. Most subtypes classifications are based on behavioral and cognitive data but lack biomarkers. Using a multimodal dataset comprised of EEG data as well as self-reported symptoms and behavioral data, we tried to predict the DSM subtypes of each of our 96 participants. Since ADHD has been noted to present itself differently across sexes, we also tried to predict sex. At-rest eeg data and behavioral data proved to be poor predictors of the DSM subtypes. However, self-reported symptoms were a rich predictor of ADHD subtype. Additionally, predicting sex using EEG data yielded the highest decoding accuracies."

Attention deficit/hyperactivity disorder (ADHD) is one of the most common neurodevelopmental disorders among children and adolescents (Volkow, 2016). It manifests itself through a variety of cognitive and behavioral symptoms, such as (but not limited to) hyperactivity, lack attention, impulsivity, lack of inhibition and diminished working memory (Wilens, 2010). Long-term follow-up studies revealed that in 40 to 60% of children with ADHD, the disorder persists into adulthood (American Psychiatric Association, 2012; Hechtman, L., 1999; Klein, RG et al. 2012). Subtype classification of ADHD has not reach consensus whithin the litterature and research on the correlates of ADHD subtypes show incoherent findings. The most common grouping of adhd subtypes (which is also the DSM categorization) are (1) inattentive, (2) impulsive/Hyperactive and (3) mixed. Those subtypes are for the majority based on criteria derived from behavioral and-self-report data and lack of neurophysiological assessment is prominent(Hegerl et al. 2016; Olbrich, Dinteren & Arns, 2015).

This project will aim to investigate the prediction potential of subtypes of ADHD between different types of measurements, those being behavioral measures, self-reporting measures and electrophysiological (EEG) data. More specifically, Principal components analysis (PCA) will be applied in order to achieve dimension reduction and k-nearest neighbor clustering will be used to predict the DSM ADHD subtypes according to each data type. An investigation of the predictive capacity of our 3 data types will be made, as well as observations about the potential prediction of gender using our dataset. For eeg data, an supplementary investigation will be conducted to compare prediction potential of ADHD subtypes according to electrode pools (paired according to brain regions) for brain oscillations of interest (measuring sepctral power).

The sample consisted of 96 college students with an ADHD condition. Different types of measurements are included in this data sample. EEG data recording was performed using a 19-channel electrode cap (international 10-20 system) and consisted of eyes-opened at-rest recording of 5-minute duration. Time-frequency analyses were conducted for each electrode in order to extract amplitude means for each frequency band. Neuropsychological assessment measures included were Conners questionnaire (self-report) and IVA-II behavioral test. For classification comparison, ADHD subtypes identified by the Conners questionnaire are used. Those subtypes are hyperactive, inattentive and mixed, as described by the DSM-IV. More information about EEG preprocessing can be found here.

Conners questionnaire : standardized questionnaire. Comprizes 66 items about ADHD symptoms and behaviors. Answers are given using a Likert scale (0 = not at all/never and 3 = very often/very frequent). The items are compiled into 4 scales;

These four scores are used as the 4 self report symptoms measures. Test-retest correlation for 18-29 years old ranges from 0,8 to 0,92 depending on items.

Electroencephalography (EEG) : 19 electrodes caps were used, positioned according to the 10-20 international system and referenced to both ear lobes. Recordings lasted 5 minutes, were participants were instructed to be as still as possible and to keep their eyes opened. The Mitsar System 201 and WinEEG (Mitast) softwares were used for recording. Test-retest and split-half correlations were higher than 0,9.

At the end of this project, we will have:

We were interested in sex differences and ADHD subtype differences, so we started by plotting their scalp distribution. White electrodes indicate the significant differences (computed via Mann-Whitney non parametric test and corrected with Bonferroni).

And here are the scalp plots showing subtype differences.

PCA analysis and KNN classification yielded interesting results. First, we compared the performance of a k-nearest neighbors clasification using PCA as features versus using the data without dimension reduction. Here are the results: First, we tried to predict ADHD subtype (inattentive vs combined) using eeg data, separating pools of electrodes. None of the classifications were statistically higher than chance level (50%).

These results might not be surprising, considering PCA resulted in very similar principal components which are hard to distinguish, for all electrode pools. Here's an example of 2D visualization of PCA, on the frontal electrode pool.

Finally, we also tried predicting sex according to Eeg distribution. This classification yielded the best results, with and without PCA.

Here's an example of a confusion matrix output, in this case for the classification of sex (using PCA):

Tools used during this project

Please make sure to see the requirements_week3deliverable.txt, to pull Data file (with all the necessary files) and follow instruction in the notebook (linked). The excel_files folder has to be moved from the Data folder to the same directory as the notebook, in order for the path to stay the same.

We would like to thank greatly the entire Brainhack school team for the initiative and amazing learning experience ! Another big thanks to the intructors for their patience and wise suggestions! 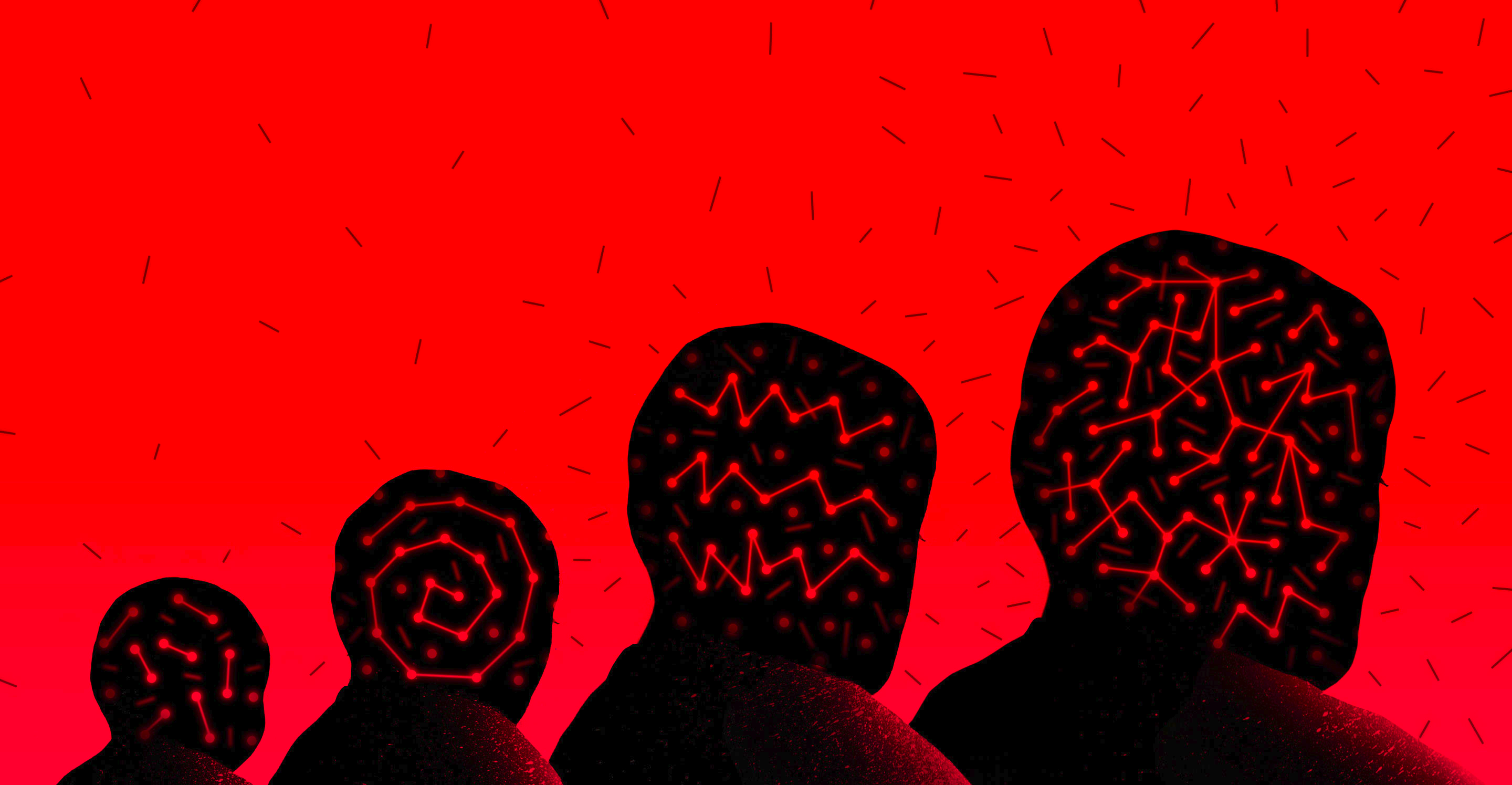 Are neuropsychiatric disorders extreme cases of connectivity patterns that are found in the overall population? Using personality traits as a measure … 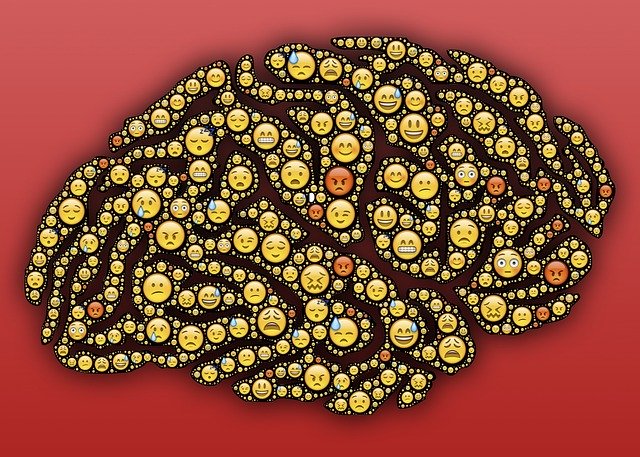 Can we automatically detect changes in emotions given a user's biosignals? In this project, we used multimodal biosignal data to predict the target …